If flammable gases and vapours are to be monitored safely in Ex zones under demanding conditions such as in the food industry, the CC33 transmitter with its unpainted stainless steel housing is an extremely robust and reliable solution. The CC33 transmits measured values and status displays either analogue (4-20 mA) or digitally (RS-485). The currently measured gas concentration is also shown on an LC display. The special stack effect ensures shortest response times of a few seconds for a quick warning of explosion hazards. Three relay outputs provide additional alarm options. In combination with GfG's proven controllers, installation in new gas detection systems as well as retrofitting in existing systems is possible.

The CC33 uses catalytic combustion (CC; also heat tone or HT) to detect flammable gases and vapours such as methane, propane and hydrogen as well as ammonia. The long-life sensors make the 33 series transmitters an economical solution for detecting a wide range of combustible gases in the measuring ranges 0 to 100 % LEL and 0 to 4 % by volume (NH3). Automatic temperature compensation and linearisation of the measuring signals ensure high measuring accuracy. In the event of an alarm, two red LEDs light up and the display colour changes to red. The three optional relay outputs can be used to automatically control an explosion-proof buzzer, visual warnings such as flashing lights or the ventilation by alarm.

Communication and service
Signals are transmitted according to the analogue industrial standard (4-20 mA) or via the digital RS-285 interface (Modbus protocol). The transmitter indicates operating states via two status LEDs. In addition, two alarm and three relay LEDs are integrated. Service and adjustments are carried out on site via a magnetic pen and three magnetic buttons behind 15 mm thick bullet-proof glass (one-man adjustment). The pre-adjusted sensors can be easily replaced thanks to Smart Sensor technology. The multi-colour backlit display shows the current measured value, status messages and the menu of the CC33. Test gases can be added for function control with a calibration adapter. Alternatively, when mounted in a difficult-to-reach location, it is possible to use an optional remote calibration adapter without affecting the transmitter's stack effect. 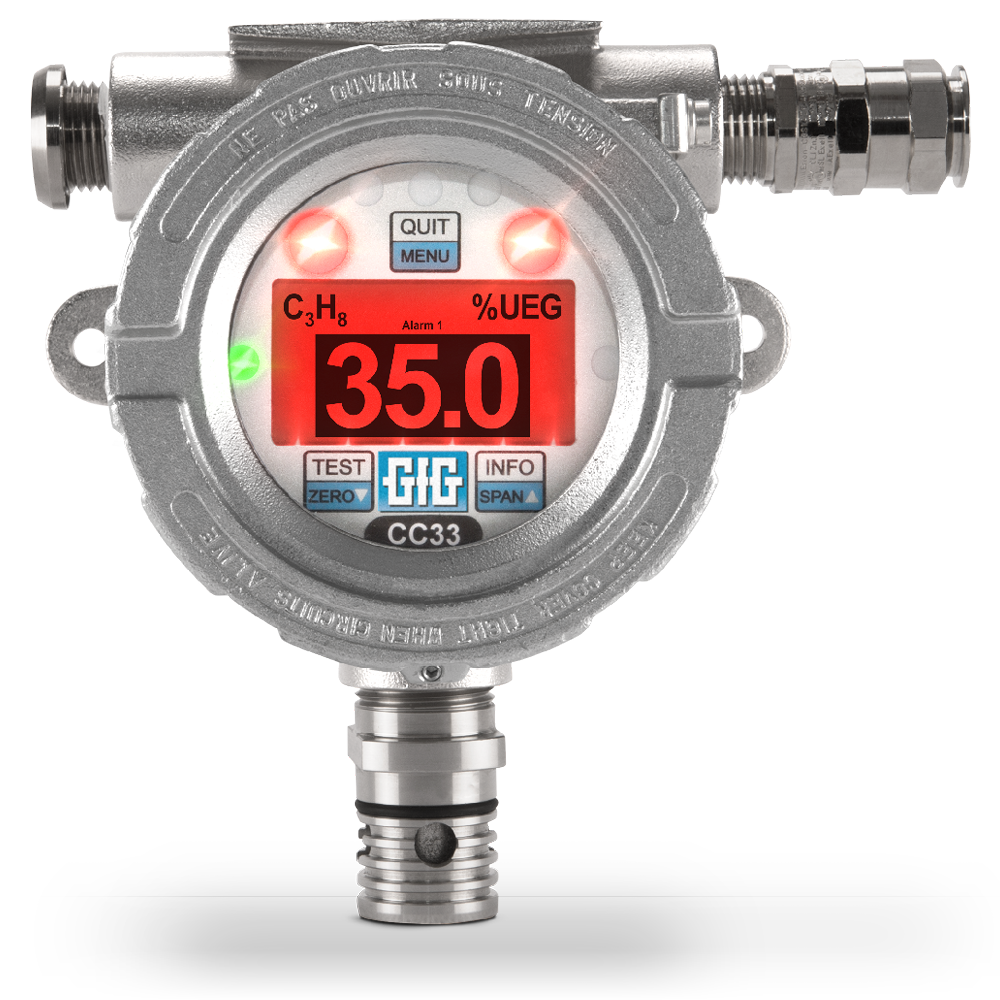 Explosion and equipment protection
The CC33 is approved for use up to Ex zone 1 and meets the requirements of ignition protection type "d" (flameproof enclosure). The unpainted stainless steel housing and Viton seals guarantee a long operating time even under the toughest conditions. The transmitter is protected against the ingress of dust and water according to IP54. If required, the protection class can be brought to IP67 by means of additional thread seals. 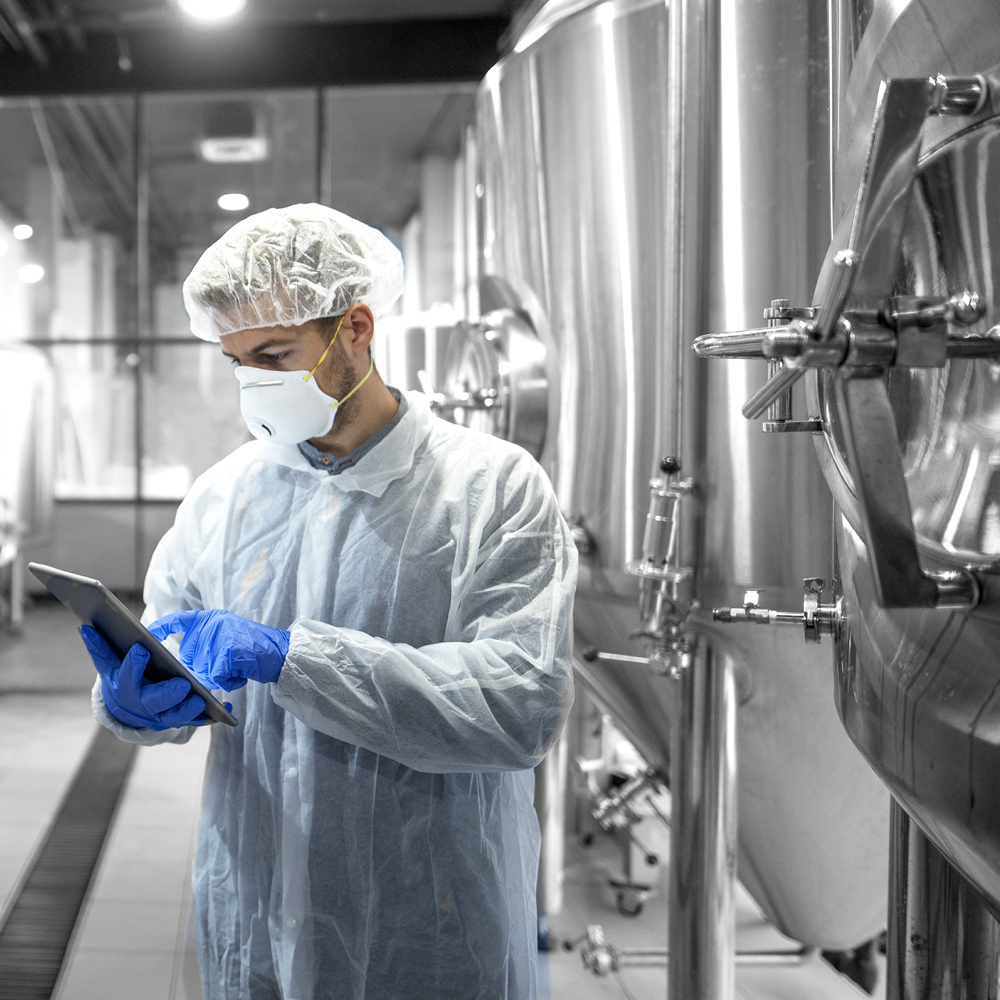 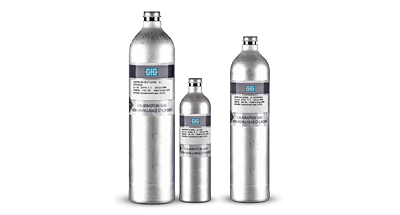 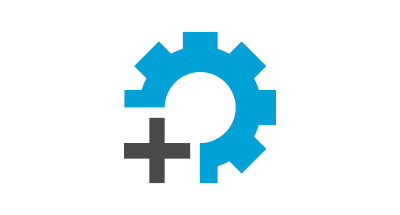